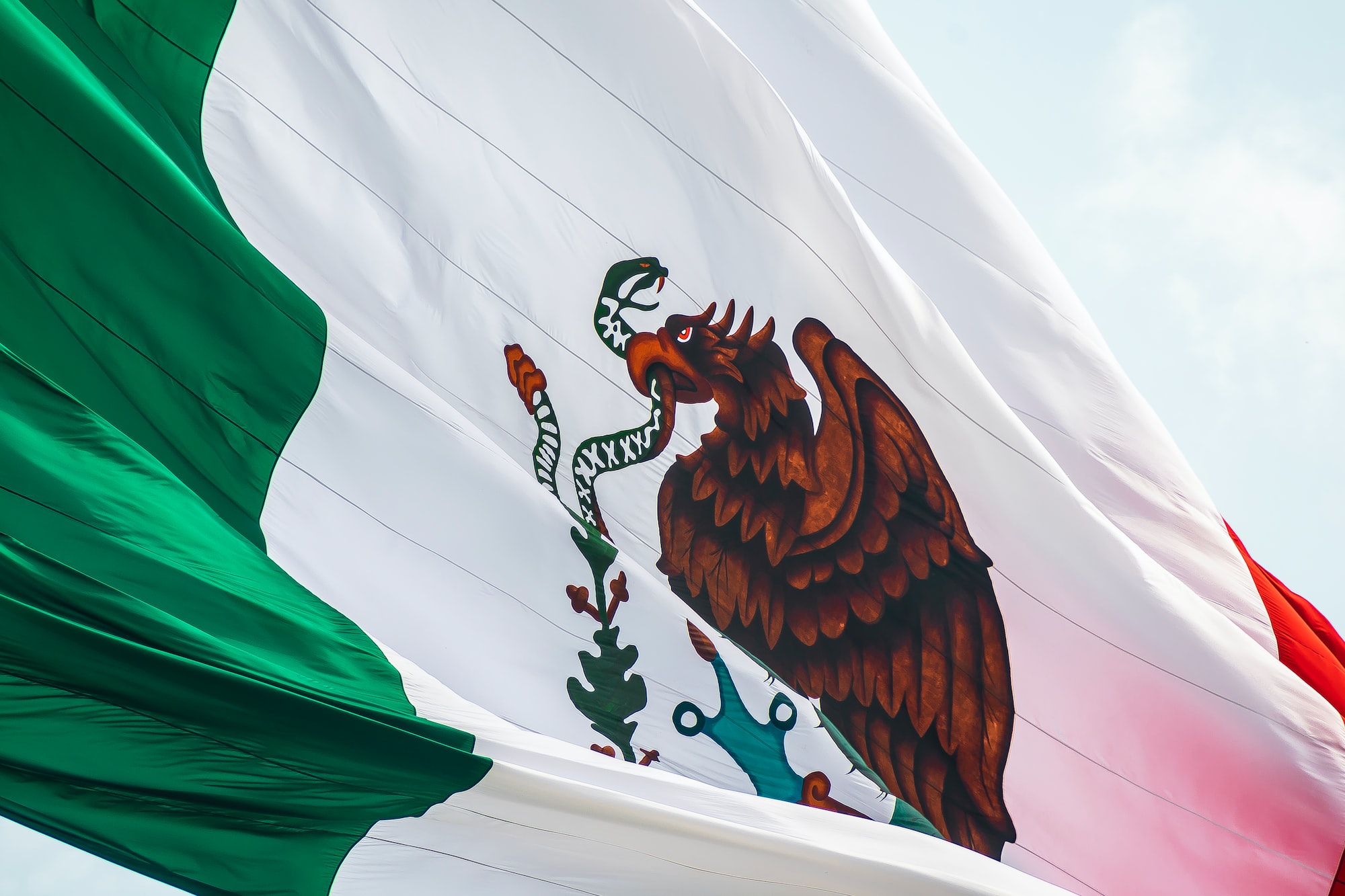 A December 15th report from the Congressional Research Service advised lawmakers about how the COVID-19 pandemic is impacting transnational criminal operations in Mexico. In short: narcotraffickers are quickly adapting despite challenges in accessing drug-making materials and disruptions to normal trade flows. That adaptation is likely to have lasting implications for the region, and for the national security of the United States.

According to UN reports, nearly half of the global population is living under mobility restrictions as international borders have been closed. The global drug trade is deeply embedded within normal legal trade flows, hijacking existing transportation systems to move supplies and people. CRS advises that the initial supply-chain shocks of COVID-19, particularly in China and India, caused knock-on shortages in precursors used to make methamphetamine and fentanyl.

Cartels were particularly stymied by the shut down of a single, state-subsidized company in Wuhan, China according to the Associated Press. The lock down of Wuhan in 2020 had out sized impact on the fentanyl trade. Prices of precursors rose between 25% and 400% since late February. In April of 2020, the Associated Press also reported that in some U.S. cities cocaine and methamphetamine rose sharply – up  to 20 percent or more. The shortages also appear to have led to stockpiling, with reports of some cartels intentionally holding supplies of methamphetamine.

These shortages have led to price increases, but also to adaptation. Mexico is already home to significant opium poppy cultivation and heroin production, which have been relatively unaffected by the pandemic. However, in recent years the drug trade has increasingly focused on synthetics, which can be manufactured constantly throughout the year and are not dependent on growing cycles. So, while the supply shock has caused a resurgence in "traditional" drug production, it is also leading to cartels exploring how to make their own precursors.

Law enforcement appears to have won some early battles in the midst of this adaptation. In October, authorities in Mexico City seized an "industrial-scale" meth and fentanyl lab. The facility was estimated to be capable of processing 11,000 pounds of raw material at a time.

Aside from the production and distribution of drugs, transnational crime organizations are highly reliant on U.S.-based efforts to launder cash via the notorious Black Market Peso Exchange system. A large percentage of underworld banking connected to narcotrafficking is purportedly based in the Fashion District of Los Angeles, where American surrogates take possession of huge sums of drug revenues and launder it on behalf of cartels. When California came under lock down this system was disrupted, cartels were sent scrambling to find new ways to process illicit cash. Between March and early May, the DEA seized more than double the amount of physical cash in transit to the border, according to Los Angeles Magazine.

Despite these setbacks, transnational organized crime remains a powerful political and para-military power within Mexico. In July, a video of a convoy of heavily armed cartel soldiers went viral in Mexican social media:

The video depicts men shouting their allegiance to Nemesio Oseguera Cervantes, leader of Jalisco New Generation Cartel. The cartel has become known as one of the most powerful in Mexico, responsible for the assassination of public officials, police and the murder of citizens. Violence has also risen against journalists, with nineteen killed by late November of 2020. Last year, Mexico suffered the second highest number of killings – only after Syria, according to the Committee to Protect Journalists.

The Mexican government under President Andrés Manuel López Obrador has struggled to muster an effective response. Cartels have taken to distributing aid packages, including branding, and even enforced COVID-19 lockdown measures. Meanwhile, this year saw the high profile arrest of General Salvador Cienfuegos Zepeda, former defense minister of Mexico, on drug trafficking charges. The United States Department of Justice decided to dismiss the charges and allow his extradition to Mexico in November. Since then, Mexico has requested the extradition of another former official, former security chief Genaro Garcia Luna.

In some places, citizens are taking up arms in "grupos de autodefensas" or self-defense militias, to try to combat narcotraffickers. In late December, Mexican journalist Marco Coronel captured this harrowing scene of a group defending themselves from Jalisco New Generation Cartel:

The scene depicts journalists, wearing face masks, sitting in the back of an armored truck. Militia members recover a small drone used for reconnaissance before coming under heavy fire. In recent years, the self-defense militias have sometimes entered into three-way conflicts between the cartels and Mexican authorities.

In terms of outlook, there are many issues for Congress to consider ahead. First, the United States is a major importer and consumer of drugs, which have a deep impact on American society. Secondly, while most drug production occurs elsewhere, the United States itself is home to a significant parallel industry focused on financial crime – the Black Market Peso Exchange system, which major American companies are sometimes caught up in. The United States relationship to China, increasingly complex in recent years, is also at issue given the centrality of state-subsidized Chinese industry in the fentanyl trade. Finally, the arrest of Mexican public officials in the United States, including now a former defense minister, continues to be a joint diplomatic and law enforcement challenge.