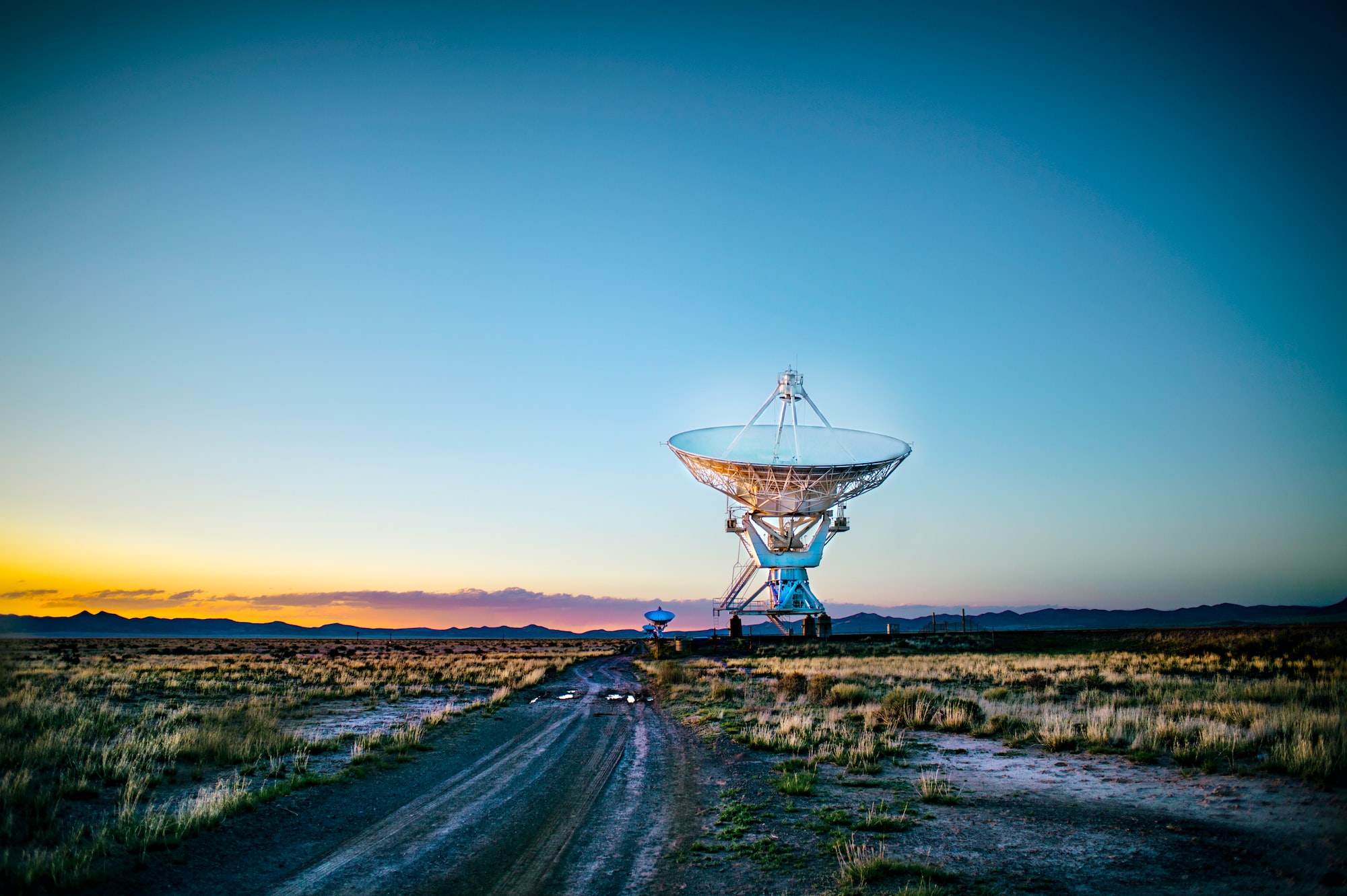 According to the FCC, each year it grants over 2,000 experimental licenses to private and public entities conducting experiments that involve unconventional or new kinds of radio transmitters. Although the FCC publicly releases this data, it has traditionally been difficult to search – especially for journalists.

Applications of the Tool

This tool will mostly be of interest to researchers and journalists interested in technology policy issues or covering local stories involving experimental testing. Novel radio transmitters are an important part of many key technologies: everything ranging from telecommunications to defense.

Though our focus at MeasureCongress is on the legislative branch, we recognized a need to cultivate datasets describing the otherwise opaque world of defense contractors and other entities doing technology work on behalf of the federal government. Without such data, effective oversight – one of the essential functions of Congress – is more difficult to exercise.

To that end, we developed this tool to improve access to this data. Examples of potential uses include:

Our new tool allows users to search particular geographic areas of interest, and to filter by dates and licensees.

This three minute video tutorial walks through how to use the system and how to retrieve further documentation from the FCC.